Close Eclogues on Tiptoe is an epistolary experiment that recalls the author’s visit to Mass an exhibition by the artist Lotti V Closs in 2016. Drawing on the ‘character’ inherent in Closs’s sculptural practice, Close Eclogues on Tiptoe uses the work as a structural device that brings together various literary, compositional, visual, scientific, and sonic references. Moving away from the literary form of the letter as a means of drawing the sender and recipient closer, the protagonists in Close Eclogues on Tiptoe experience a division or estrangement, a void that allows them to stand back from themselves and witness their own disappearance.

Throughout the book, Farmer’s long-standing research into listening is at the forefront of his writing. Following an accident in 2008 which caused long-term hearing loss, tinnitus, autophony and dehiscence, Farmer has been working across various disciplines to develop an embodied sense of listening. This has led to a greater understanding of the auditory processing system of the human body and an awareness of himself as a dis-placed body in the landscape. This dispersion has led to the realisation that there is no one way of listening that holds prevalence over another, a conception of listening interwoven throughout Close Eclogues on Tiptoe.

Patrick Farmer has published several books and written compositions for groups such as Apartment House and the Set Ensemble. He has performed and exhibited internationally with artists such as Michael Pisaro, David Lacey, Stephen Cornford, The Family Elan, and Dominic Lash. Festival appearances and residencies include The Wulf (Los Angeles), Ftarri (Tokyo), LMC (London), I & E (Dublin), Geiger (Gothenberg), The Proms (London), Blurred Edges (Hamburg), and Forestry Commission England (Cumbria). He is the co-founder of Compost and Height and co-editor of the new-music journal Wolf Notes. Farmer convenes the Sound I’m Particular lecture series and Significant Landscapes Festival, and is one of the curators of the Audiograft Festival. 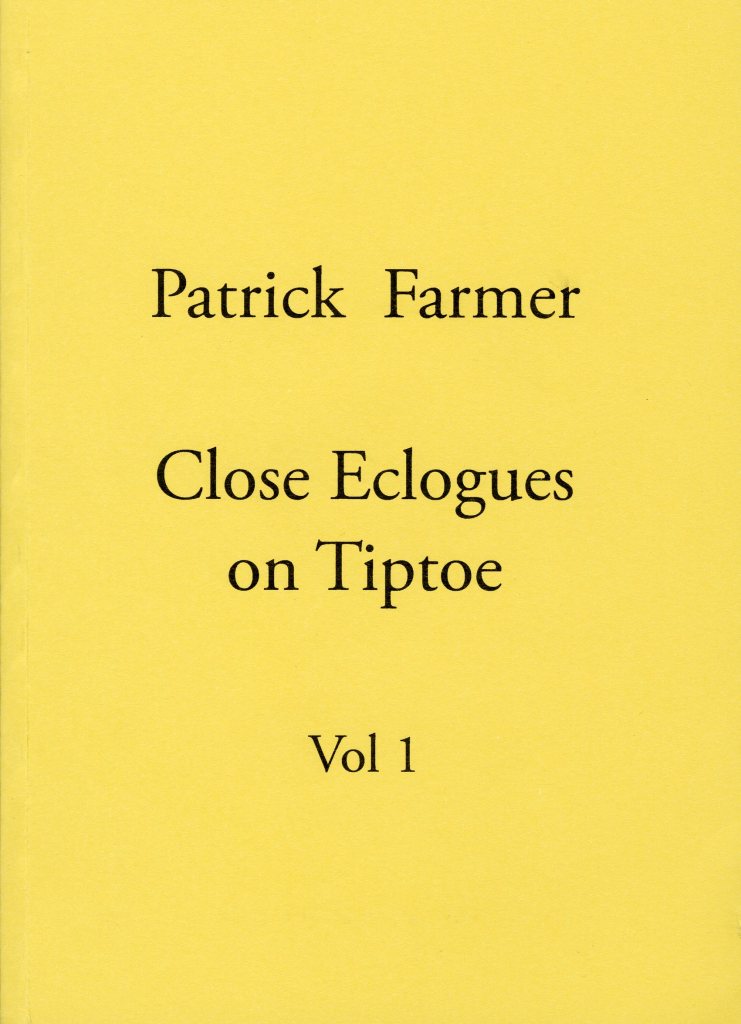 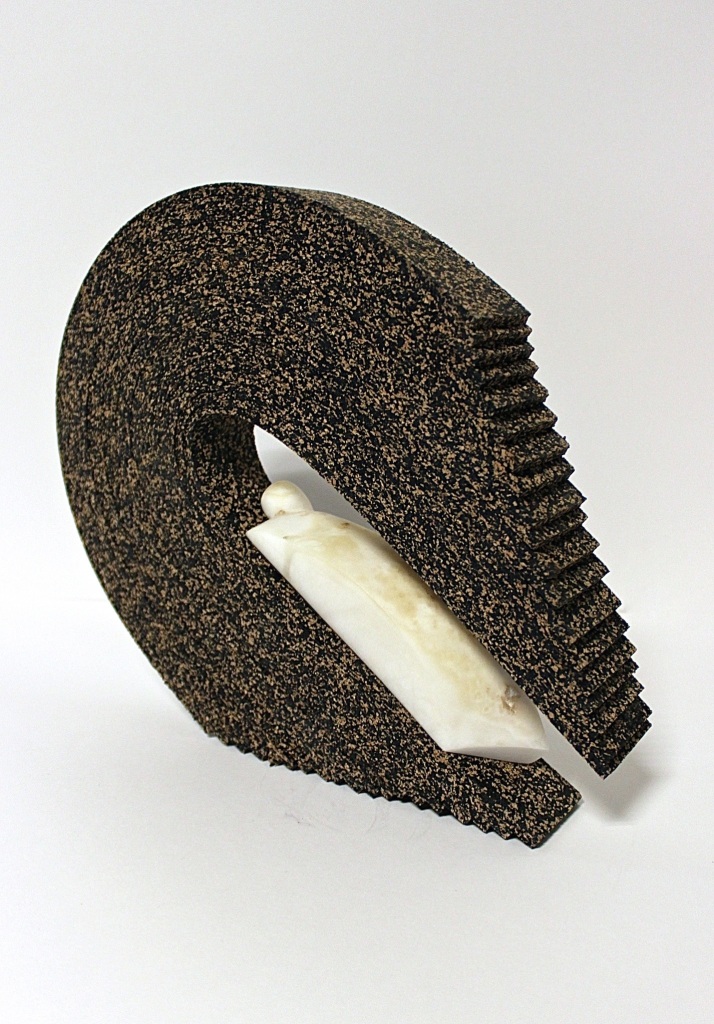 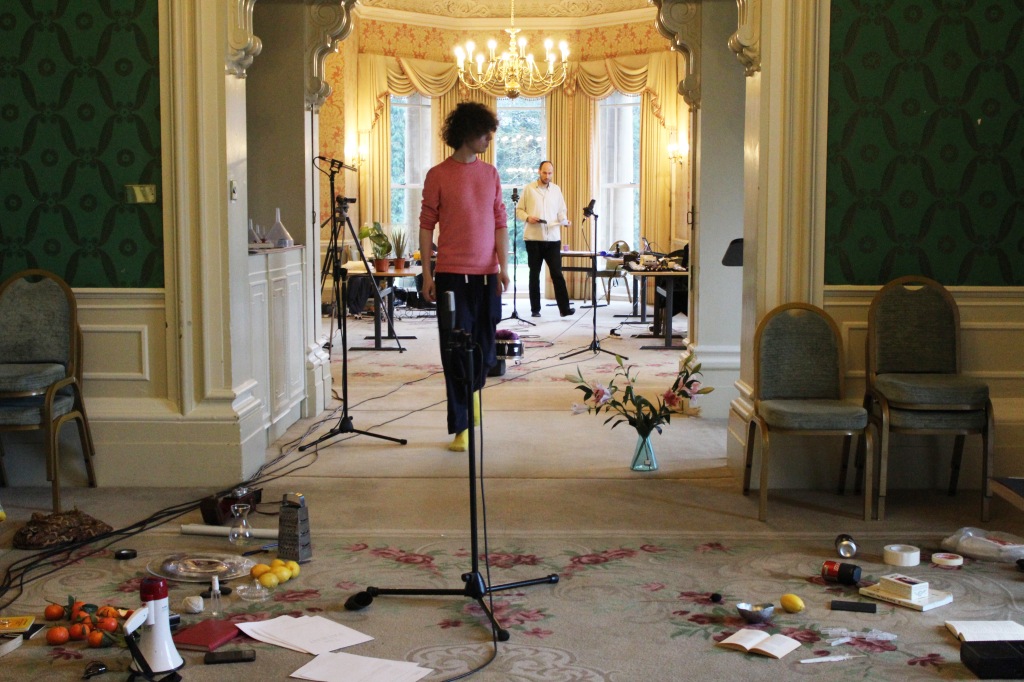