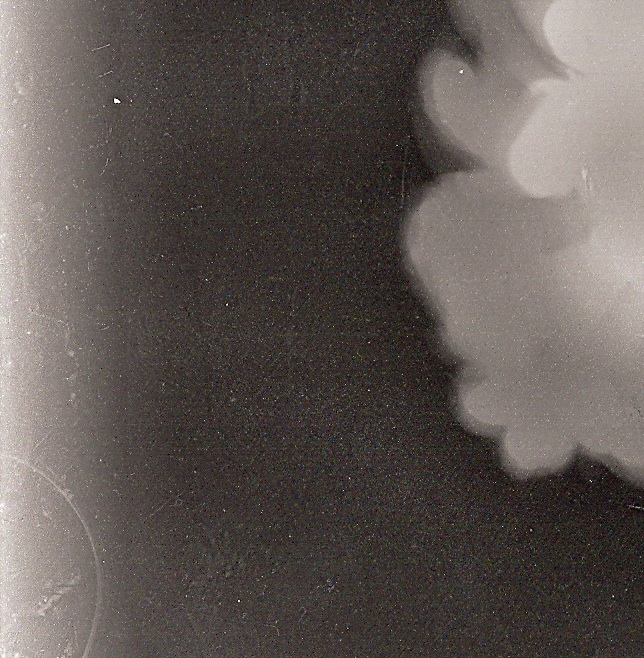 Patrick Farmer’s new artist book, Yew Grotesque, will soon be available – with the kind help of Forestry Commission England, Sound and Music, & SARU – from Compost and Height. This publication will close the serial triangle of Farmer’s direct and indirect textual engagement with listening.

The serial nature of Farmer’s previous two books, try i     bark & wild horses think of nothing else the sea, is typified by the words of the poet Jack Spicer, who wrote wrote that, “poems should echo and re-echo against each other. They should create resonance… They cannot live alone anymore than we can.”. The character of these reflected publications, found in ties and temporary dichotomies of the external and internal, became apparent only after their publication. Yew Grotesque however, is almost their opposite. Its underlying personality, the observation of many divergent angles and qualities of listening, was prevalent from its conception, the books role in sealing and joining the triangle, however, was only made apparent towards its end. It is a perverse book of praise that attempts to lay itself and its contents out flat by concerning itself more with the tools that can make the object rather than the object itself.

Yew Grotesque takes as impetus, That obscure object of desire, the final film of the deceased Spanish film director Luis Buñuel –  a film, or an atmosphere, described within the book as “A world of moral bearings almost impossible to discern, frequented by attempted closures of distance and polarity, failure, unquestionably related to love and all its bedfellows.” The book opens on the morning of a symposium, observing its protagonist as he moves through a series of exercises in a hotel room whilst listening to himself rehearse a speculative conversation between two dead artists.

Yew Grotesque was written as part of a commission, given by Forest Art Works and Sound and Music, which has involved Farmer visiting the Lake District a number of times over the last year. Whilst there he has also written a number of compositions, also entitled Yew Grotesque, which will be performed by Stephen Cornford, Sarah Hughes, and Samuel Rodgers, early next year in Lancaster, with the help of the Octopus Collective.